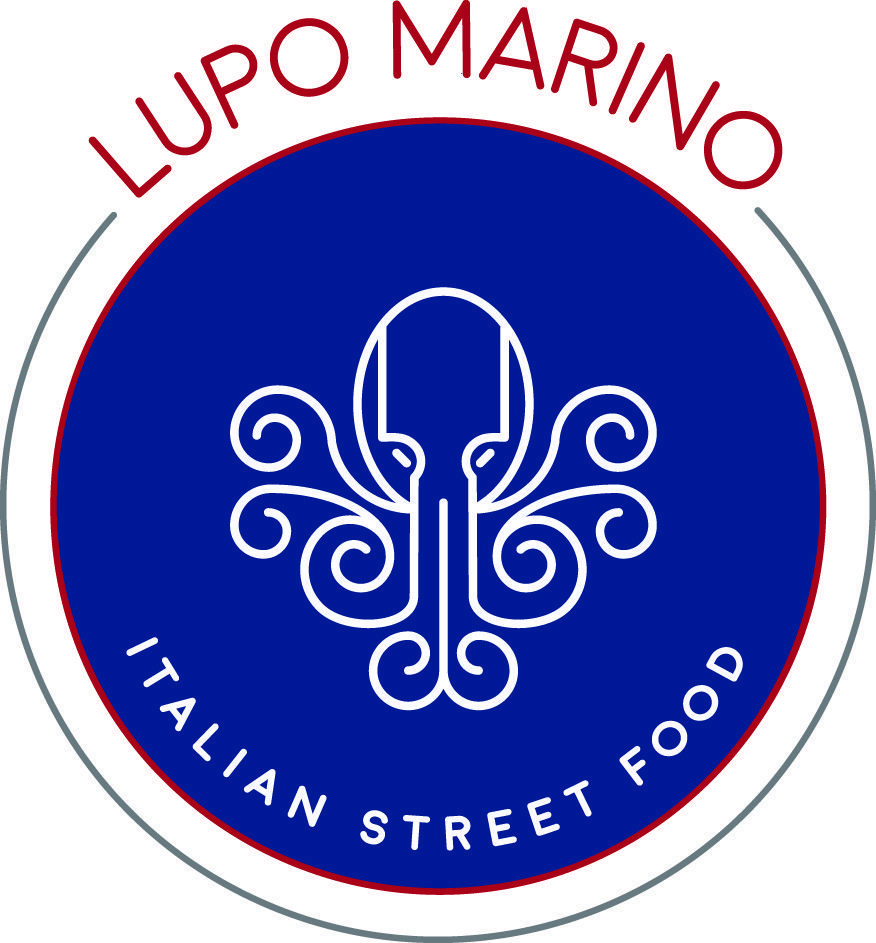 Lupo Verde howls into the District with authentic flare At first glance, because of the cheesy Italian music and the complimentary warm homemade bread with cheese, Lupo Verde appears to be just another mediocre American take on the Italian dining experience.

But don’t let the not-quite-dried tomatoes served with an all-too-petite bowl of olive oil fool you. The restaurant offers a cool break from the typical pizza-pasta dichotomy with a variety of delectable and exotic tapas prepared by a South Italian chef, as well as cheese and charcuterie plates prepared in their glass cheese room.

The ambiance is just right, with customers conversing with the bartender and reluctantly watching the Barcelona match, in typical European fashion. The restaurant’s brick walls and unvarnished wood tables offer a warm, rustic embrace. But the brassy metal of the stair railings, the chains holding up the low-light chandeliers and lanterns, and the pipe running through the ceiling trump the potential for an overwhelmingly romantic atmosphere, creating, instead, an elegantly industrial interior.

The tapas-style portions are limited in size but extravagant in flavor. The fried vegetables were heaven, packed with sliced, fried zucchini and peppers as well as mint and capers. The thin-cut, pan-seared potatoes were equally delectable. The burrata disappointed with an overwhelming citric taste, but the cheese’s fresh and soft flavor was commendable.

As for pizza and pasta, expect few choices with unprecedented flavor combinations. The pizzas were individual-sized, reminiscent of flat bread, and served in a warm metal pan, eradicating any hint of formality. The “Statale” eggplant pizza was saturated with strong, bittersweet flavors and The “RA2” contained radish and had a delectable nutty aftertaste. But the “A3,” with olives and capers, was a touch too salty. The pomodoro didn’t overwhelm the taste buds, allowing one to focus instead on the richness of the vegetables.

The dessert menu featured an extensive list of Italian liquors, alongside the pasticceria, offering warm chocolate-y goodness and the gelateria, proposing an exotic break from the tiresome chocolate-vanilla-strawberry tradition with flavors like limoncello, almond, and hazelnut.

The tortino al cioccolato was not quite as molten as promised, though the fresh strawberries created an original twist. The coppa del nonno, a hazelnut-flavored coffee and chocolate semifreddo, was a love affair between Nutella and coffee gelato served in a rustic mug.

The seating ranged from small, intimate two-people tables to large, round 10-seaters fitted into the pockets of the brick walls for the feel of a classic Italian dinner table. “We wanted to keep it small and comfortable, not a big space,” Matarazzo said.

A rustic southern Italian restaurant with intense tastes and a cool, authentic European atmosphere, Lupo Verde is anything but typical, and provides a varied and expansive dining experience. Like the green wolves of it’s namesake, Lupo Verde packs an intense bite.